How Are Airport Tarmacs So Tough? 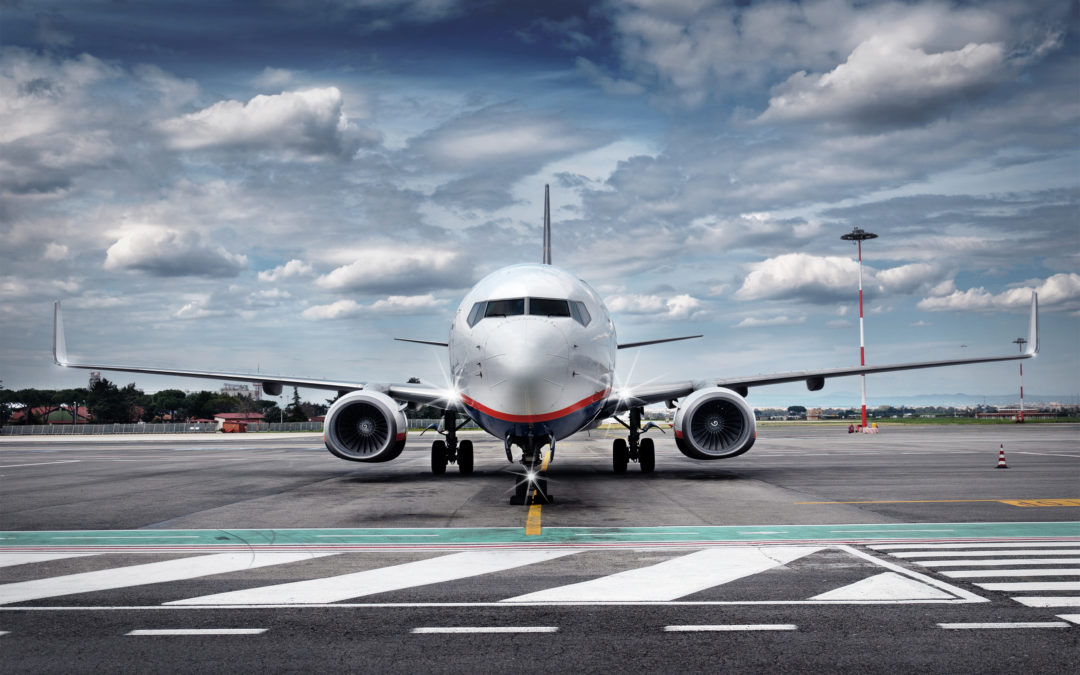 Most people probably don’t give airport paving much thought when they’re sitting in the terminal waiting for a flight. It’s one of the less thrilling aspects of an aviation industry that literally sends people soaring through the sky. But maybe we should be appreciating it more than we do, especially when taking into account just how integral they are to ensuring safe arrivals and departures.

It’s pretty astonishing they seem to hold up as well as they do. Airports are one of the few places that don’t take any days off. Whether it’s Christmas Day, the middle of the night or raining cats and dogs, planes are still taking off and landing on the “tarmac.”

Don’t Call Them Tarmacs in Front of an Enthusiast

The folks at Aerosavvy really want you to know that “It’s NOT A Tarmac!”

Tarmac is actually most commonly used as another term of asphalt. If you visit the United Kingdom you may notice people referring to what we commonly call asphalt as “tarmac.”

If you really wanted to get technical about it, tarmac is its own separate paving method. Its full name is tarmacadam, which was named after John Loudon McAdam. He created a process known as “macadamizing,” wherein crushed gravel is applied to the surface of a paved road.

The tarmac most people know today was actually patented by Edgar Purnell Hooley in 1901, although he didn’t really come up with the paving solution himself. Rather, he was driving past a tar factory and noticed that tar had been accidently spilled onto a “macadamized” road. Someone had covered that tar spill with more gravel. Hooley noticed there was far less dust kicked up when driving over the section of macadamized roadway where the extra layer of tar and gravel had been added. He registered his discovery as “tarmac.”

Airport runways are not paved using the tarmac process, hence the irritated reaction from asphalt and airport enthusiasts when they hear laymen use the term “tarmac” when referring to paved areas of airports.

There are three main paved areas most people are familiar with at airports.

The apron is where the planes park next to the gates for passengers to board and disembark.

The taxiways are essentially oversized roads for airplanes to taxi between the apron and the runways.

The actual takeoff and landing of airplanes occurs on the runways. Fun fact: Chicago’s O’Hare International Airport has eight runways, the most runways of any civilian airport in the United States. It’s followed by Dallas–Fort Worth International airport with seven runways.

So What Are Runways Made From?

Although some runways are purely concrete, many are a combination of both concrete and asphalt. Reinforced concrete foundations with varying depths are used at most major airports because it more reliably supports the weight of planes during takeoffs and especially landings. The foundations are deepest in the areas where planes are supposed to initially touchdown.

Most aprons are also made of reinforced concrete as well, because the planes are expected to sit there for prolonged periods of time, meaning those surfaces need to be able to sustain greater weight for longer.

However, exposed concrete has a tendency to crack in extreme hot or cold temperatures. Repairing or adding new concrete is also an expensive, time-consuming endeavor. Asphalt, on the other hand, is affordable and can be driven on as soon as it’s finished being smoothed and cured.

In today’s nonstop world of aviation, most major airports can’t afford to shutdown runways for long periods of time, so many runways are finished with a top layer of asphalt. Asphalt is not only faster to apply and more affordable, it also tends to hold up better in extreme weather conditions than the reinforced concrete foundations. Repairing asphalt is a lot more cost effective than it would be to constantly repair purely reinforced concrete runways.

The Same Benefits That Make Asphalt Great for Airports Make It Perfect for You Too!

Concrete is costly, takes much longer to install and doesn’t always hold up as well as asphalt in certain weather conditions. If you need to pave a parking lot for your business or pave a driveway for your home, asphalt is an affordable, long-lasting solution that looks great and is much cheaper to repair than the concrete alternative.

When it comes to great paving companies, there’s no one better than the asphalt contractors at Lakeridge Paving Company. If you’d like to learn more about the benefits of asphalt or would like to schedule a quote, please give us a call at 888-403-8290.